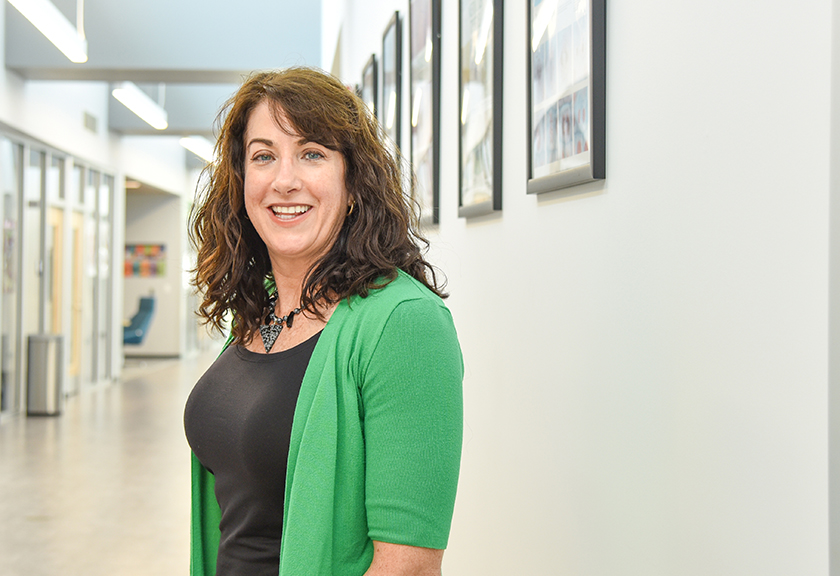 These awards are given to college presidents who have shown strong support of student success on their campus by recognizing academic achievement, leadership, and service among high achieving students at their colleges. Recipients are nominated by students on their campus and are only eligible to receive the award once over the course of their career.

"Dr. Stanley played a major role in our effort to become a Five Star Gold Chapter. She is an accessible leader who takes the time to meet with our executive board and members to plan PTK initiatives at Westmoreland,” said Dr. Kevin Kopper, Westmoreland PTK chapter advisor and assistant professor of history. “The students really look up to her."

Phi Theta Kappa is the premier honor society recognizing the academic achievement of students at associate degree-granting colleges and helping them to grow as scholars and leaders. The Society is made up of more than 3.5 million members and nearly 1,300 chapters in 11 nations, with approximately 240,000 active members in the nation’s colleges. Learn more at ptk.org